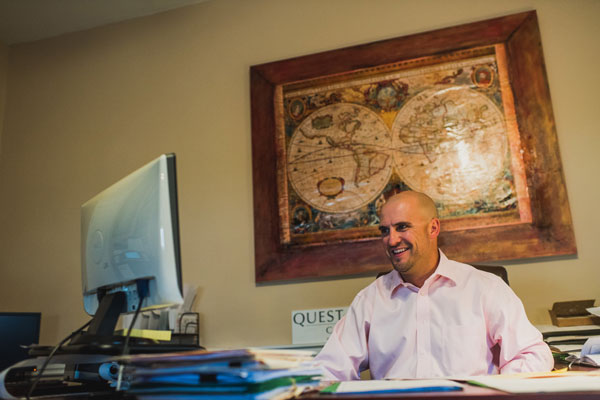 After graduating college, Scott worked several years for BISYS Retirement Services and BISYS Investment Services. He joined his father in the family business in 2003 and has helped to grow the business ever since.

Scott is an avid Penn State sports fan, especially football and wrestling. He attributes his strong work ethic to his lifetime love of wrestling, both as an athlete and fan. He is a former District XI Champion and two-time PIAA state place finisher.

In his spare time, Scott enjoys playing golf, traveling and spending time with his lovely wife Becca and their three sons, Brody, Wyatt and Logan.