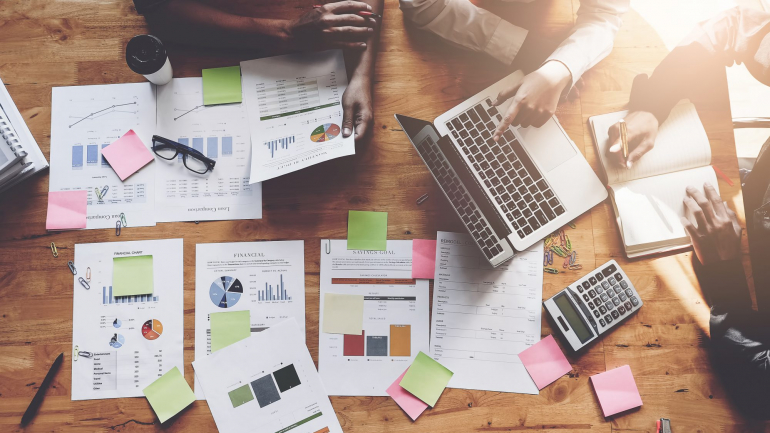 He gained valuable knowledge conducting audits and preparing corporate and personal tax returns. John left Withum, Smith & Brown to take a position with Guardian Life Insurance Company of America, where he became Comptroller of First Commonwealth, a wholly owned subsidiary of Guardian Life Insurance Company of America. During this time John opened his own tax business focusing on small business and personal tax returns. After nine years with Guardian, John took a position at Kutztown University of Pennsylvania, as Comptroller, where he has worked for the past twelve years.

John joined Salabsky Financial Group in 2016 as Senior Tax Specialist. John is active in his community, serving for five years as Tatamy Borough local earned income tax collector. He was elected to a four-year term as Councilman for Tatamy borough, chairing the finance and public safety committees as well as volunteering as Treasurer for the Tatamy Firemans Relief Fund. John lives in the Lehigh Valley, is married and has two sons.